Advantages of Working With Amanda

Mouse over to see! 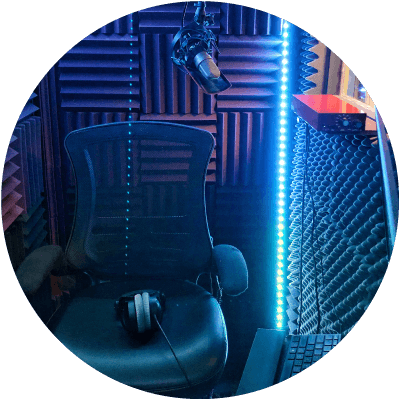 A true storyteller, Amanda believes in the power of language and stories to reach into our core and teach us who we really are. She received her BFA in Theater at NYU and BA in French & Linguistics, studied Meisner technique at the William Esper Studio, and founded a theater company in New York – New Light Theater Project. From San Antonio, TX, to NYC, and now in the rural Pacific Northwest, she has dedicated herself to the study of voice as the foundation of communication.

She believes no matter one’s background, we can always find common ground. Whether she’s playing an oddball cartoon character, narrating an audiobook, in her weekly Shakespeare Zoom meetups, or introducing audiences to a new product she loves, you can always be sure her words are authentic and from the heart.

The series narrator, Amanda Berry, continues to amaze as she takes on narrator voice and oodles of others who are mostly English, but also French, German, and more. She does well with both genders and social class differences. She doesn’t lean hard on the drama though not to say she is lacking in inflection. Rather, Amanda lets the story tell itself.

I had loved Amanda Berry’s performance of The Keeper: Mary Bennet’s Extraordinary Journey but I was even more amazed at her narration in Henry Fitzwilliam’s War. She has a huge talent to portray different types of accents and her voice and narrative style is precisely what this book needed.

-Rita Deodato, From Pemberley to Milton

I very much enjoyed Ms. Berry’s narration with her well-balanced pace and wonderful assortment of accents, tones, and inflections!…I found myself very impressed with the overall quality of the narration. 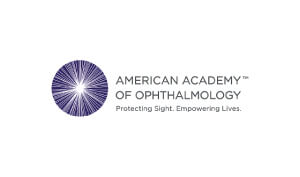